Which professions are most helpful in WotLK? See what pro players think

All articles
Professions in WoW change literally every expansion. Some professions can be the top choice during the current expansion but become absolutely useless during the next one. Sometimes all professions can stop making sense and shortly after that regain their usefulness. God only knows what's the idea behind all that mess – we bet Blizzard have no clear understanding of that too.
But thankfully we already know what's going to happen to professions in Wrath of the Lich King. We have played it already once, remember? And the meta is expected to remain the same – or at least very similar. We have asked three professional players about which professions they think are going to be the most useful in WotLK Classic. Let's take a closer look at their opinions.

"You want to raid? You gotta learn to knit first"

Nick "Nol1fer", a hardcore raider who downed Yogg and Arthas back in the original WotLK
I've always been a PvE player, so I won't say much about other activities, I guess. Well, I did some arena back in 3.2 and everyone I knew told me to level up engineering. Gold farmers who I talked to back then recommended taking the mining / herbalism combo. An obvious choice, to be honest.
As for PvE, there were so many options for different classes and specs. It was very important to craft pre-raid gear yourself. You could buy some items, of course, but at some point it became too expensive, so you had to put to use all those mats you'd stumbled upon. Warriors would take up blacksmithing, druids – leatherworking, mages would knit their pre-raid armor. You know, we had a joke about it: you want to raid? You gotta learn to knit first. That was the truth.
So if you want to raid, you should be prepared to spend some time on crafting stuff.

"If you want to become rich at least in WoW, here's my advice" 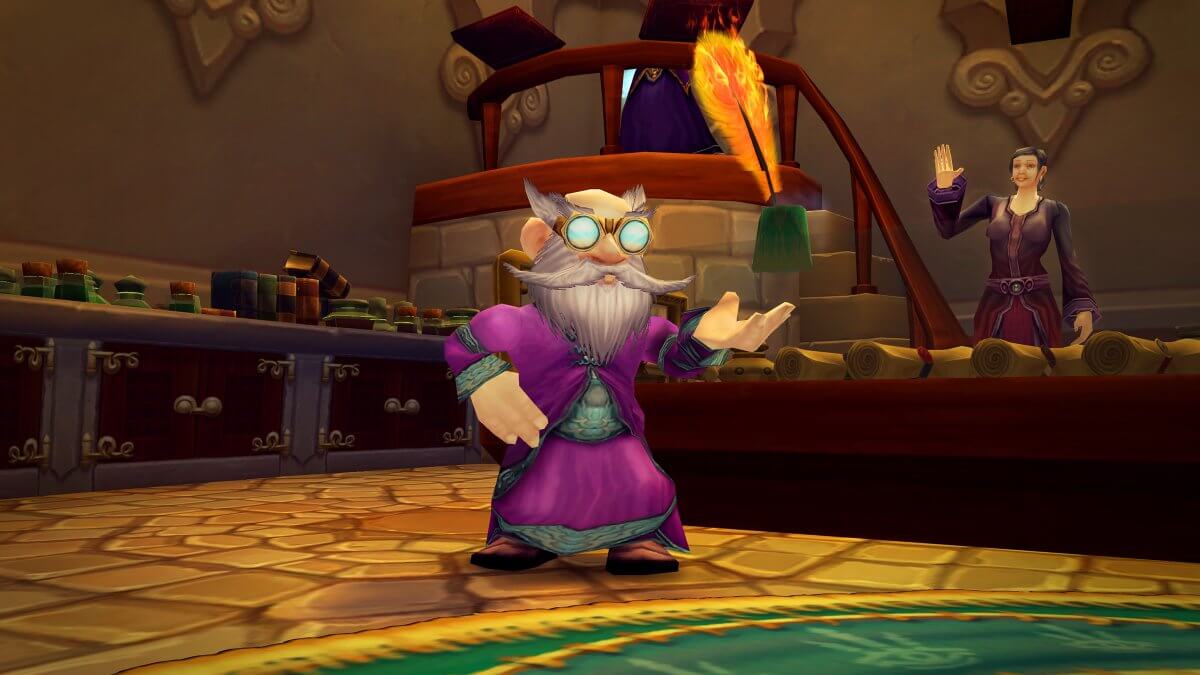 James "Manship", an enjoyer of WotLK's Heroic dungeons and arena
I'm not a huge fan of raids, although I did defeat Kel* and Anub** before nerfs. They weren't much of a challenge for seasoned raiders but that's absolutely not how you'd describe me. So I was very happy about that. Back in the Lich days I mostly ran Heroic dungeons and did some arenas and BGs. And here's what I can tell you about my choice of professions: they were balanced pretty well in WotLK and there was no trash options. You could go with any of them and make enough money to keep up with the guild or something.
The most popular profs were jewelcrafting and engineering. Everybody needed stuff they could craft. Engineering was pretty handy in PvP too thanks to lots of gizmos they were able to create. Jewelcrafting made you a very sought-after player, especially if you had learnt some rare recipes for it. Yet you could make the biggest buck with another profession: inscription. It was the new one for WotLK and, naturally, Blizzard made sure to make it very important. And it was. Everybody needed glyphs. Inscriptors were swimming in gold. If you want to become rich at least in WoW, here's my best advice to you – inscription.
*Kel – Kel'Thuzad, the last boss of the updated Naxxramas (patch 3.0)
**Anub – Anub'arak, the last boss of the Trial of the Crusader (patch 3.2)

"There are 3 top choices. Pick any and have fun" 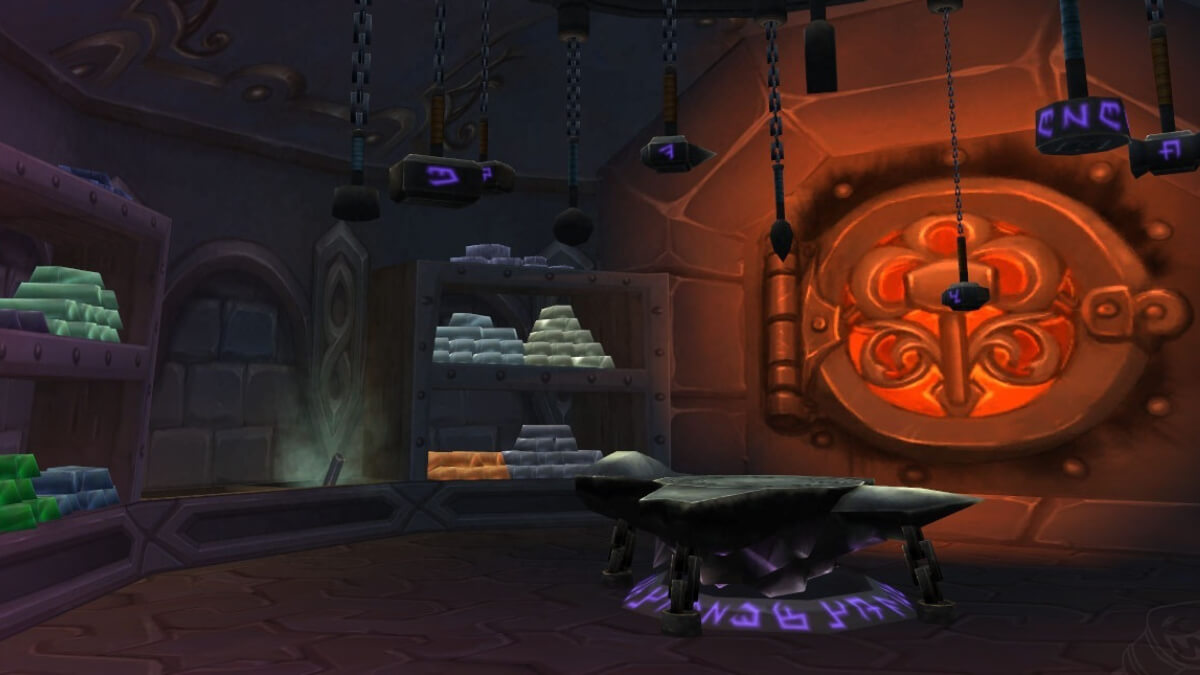 Yusuf "Unmercy", got his first gladiator in WotLK's patch 3.1
There are many opinions on what you should choose for your 2 professions slot. In PvP it was usually easier than that: you almost had no choice but to take engineering. Naturally, many players picked up mining too. Thus they got the needed materials themselves. But if you could afford buying those materials or if you had already capped engineering, you could look for more options for a second prof. I personally loved jewelcrafting because gems were so damn valuable. Both to me and to those who were ready to pay for them at the auction house. I had to invest lots of gold too, since I had two slots occupied by crafting profs which wasn't exactly convenient but in the end it paid off.
Basically, there are 3 top choices. You should just pick any and have fun with them. I've already mentioned two: engineering and jewelcrafting. But blacksmithing should be considered too, since it was so great back in the Northrend days. Perhaps you wouldn't really pick up engineering and jewelcrafting during leveling since they are of little use to you before you reach 80 lvl. Blacksmithing can help you fill weak slots with better gear, earn some money and good reputation on your realm – all that before you even finish leveling up. I'd recommend picking blacksmithing alongside mining: thus you won't have to spend money on mats. And who knows, perhaps you'll enjoy BS so much that you won't want to drop it later. It won't be hard to add engineering or jewelcrafting to it when you're ready.
***
So now that our pros spoke, let's make a brief conclusion. In a PvE pro's opinion, if you want to raid, you should consider armor-crafting professions: blacksmithing, leatherworking, or tailoring, depending on your class. In a more casual and versatile player's view, you should consider jewelcrafting and engineering since they were pretty popular (easier to get mats), and inscription since it was very lucrative. And finally, as our PvP pro said, you should choose among 3 profs: jewelcrafting, engineering, and blacksmithing.
It's always up to you whether to take someone else's advice or not. If you need any help with choosing the right profession, you can get in touch with us whenever you want. Or perhaps, you need some help with leveling them up – our pros will be ready to aid you any time!
Get help with profs     Contact us