All articles
All you need to know about Zandalari druid forms.
All the images you need to see before rerolling your druid into a Zandalari!
No, seriously, these are something truly outstanding! Just have a closer look at each!

The inspiration behind the spectacular Zandalari bear druid form is the gastonia — although not the largest quadrupedal dinosaur ever, it's one of the most well-known of its time. Short of the long tail, it really looks very similar to what the bear form is.

The Zandalari cat druid form is nothing like cute fluffy kittens or their cuddly parents. It's scary and it's scaly — exactly what it should be. Being hardly based on any real creature, it's as unique as the Zandalari bear for WoW's ecosystems. 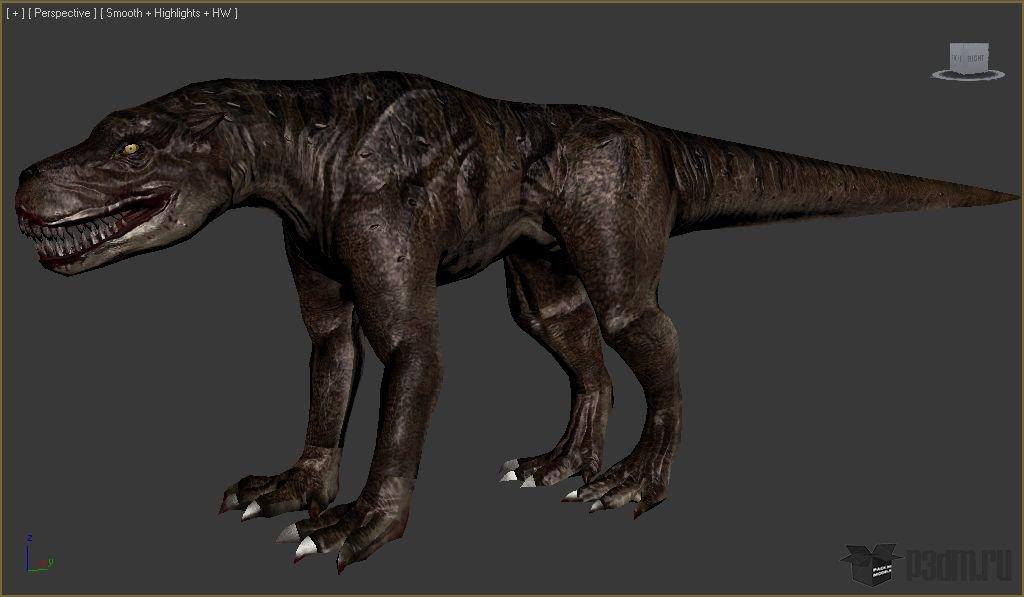 Probably, the closest relative this terrifying creature has is the lurker from the game Turok (2008) — half lizard, half jungle cat, it's what this cat form basically must be. However, tusks help you make no mistake: there's a troll under those cold scales!
Also worth mentioning that the Turok aesthetics seems to have been very influential during the creation of the Zandalari's one: the postures and general look of Zandalari trolls resemble those of Slegs from Turok: Evolution — mighty humanoids from a jungle realm.

The Zandalari moonkin druid form looks like a blue arakkoa! It has feathers, wings, upright posture — it must come from Draenor! Of course, Zandalari trolls have never been to the old Outland (unless you take your new character there for leveling), but the similarity is obvious!

What a perfect opportunity to become an arakkoa fighting for the Horde! Unfortunately, your disguise is not impeccable, as your tusks give you away at once, but, well, even so it remains the closest you can get to a playable birdman race.

Even though the regular Zandalari moonkin was met with mixed reception, because of how weird it is, the incarnation form is something people generally like. Mainly, beacause it fixes the biggest issue of the former: the ridiculous look! It has a lot of Zandalari jewelry items all over, some armor, sort of ritual crown – these add up to the palette, make the aesthetics of the form more complete.
Perhaps, the mighty civilization of ancient Draenor and the island empire of Zandalari do indeed have something in common and this druid form is just the first hint at something bigger.

Based on the most recognizable dinosaur silhouette, the Zandalari travel form looks fresh and awesome. Although lacking color variations, it fits any troll druid fantastically well. And yes, the Darkspear would be so much happier, had they a similar looking travel form. 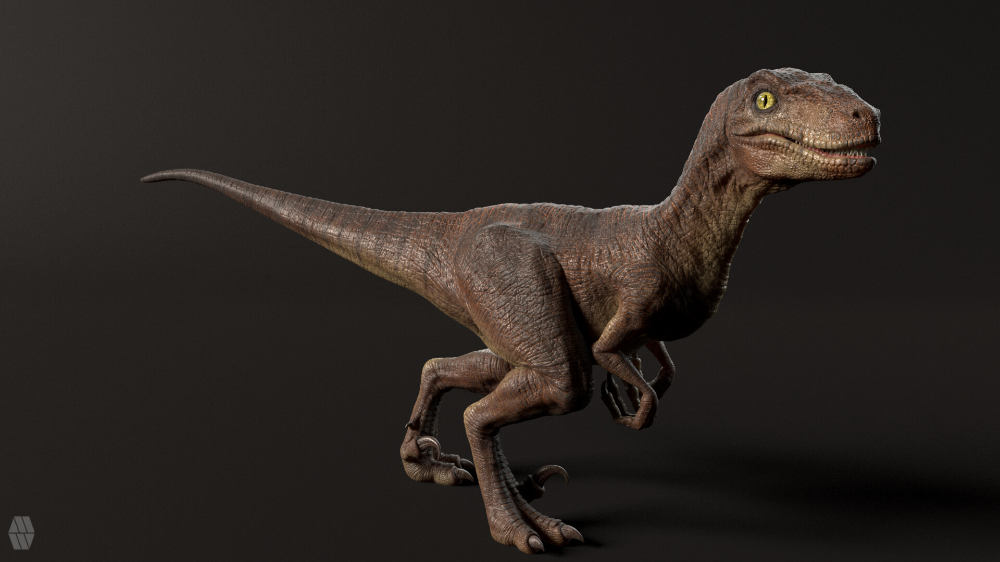 The obvious inspiration here is velociraptor. It has been depicted in so many ways, but the most iconic is that of the original Jurassic Park. The lizardest lizard out there – now you can become one! With extra tusks, of course!

We've already seen several pterrodaxes in the BFA and we also had several opportunities to become a dinosaur. But we still haven't got an opportunity to become a pterrodax! Now the dream comes true: even though the Zandalari flight form is considerably smaller than the gargantuan mounts like Cobalt Pterrodax and Dazar'alor Windreaver, it still is a a prehistroric sky terror. And, really, wouldn't it be weird, if you suddenly became 10 times larger in a flight form? 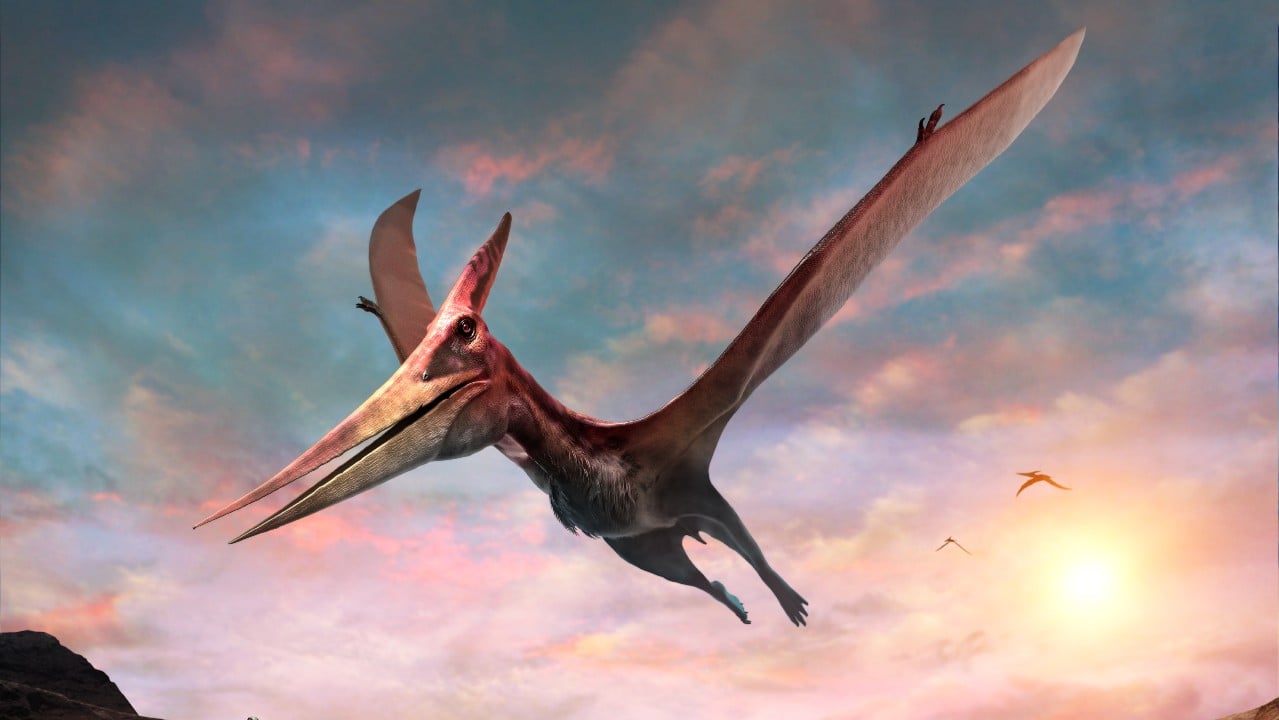 Pretty obvious, but still: pterodactyl is this druid form's godfather. Mighty flying dinosaur was not the biggest of its kin, but not far from that.

7/7. AQUATIC: NOT AN ORDINARY SHARK

Ultimately, we have the Zandalari druid aquatic form, which is nothing like other druids' manatees. This is not a shark either, as dorsal fins don't have power to turn anything into a shark! Hybrid of a crocodile and a shark might be a better guess, but it's still not quite right, although less wrong than the previous one. 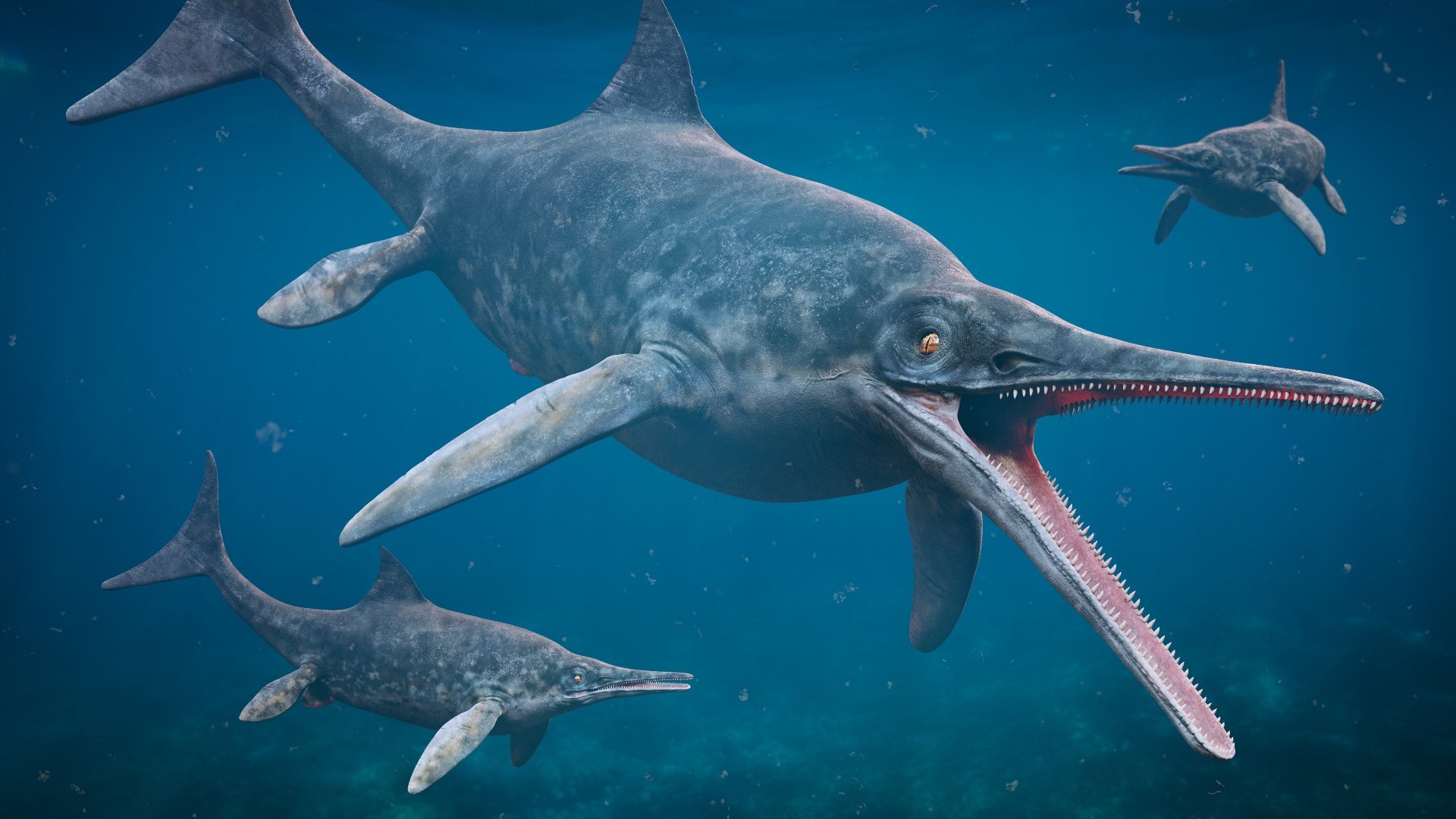 Ichtyosaur is what this druid form's inspiration comes from. A mighty sea monster from the oceans – doesn't it feel good to become one? It definitely does!

WASTE NOT ANOTHER MINUTE

All those amazing Zandalari druid forms can become yours, if you unlock the allied race and level up a druid. Sounds like a daunting task though, doesn't it? All that reputation farm, quests, war campaign, and after that a 20-120 leveling.
Don't worry, ARMADA makes it so much easier and faster for you – check out our awesome offers for Zandalari troll race unlock and Zandalari troll leveling. Become the prehistroic jungle lord!
Learn more about Kul Tiran druid forms
Explore more Allied Races boosts
Have a question? Feel free to contact us!
Share: Facebook Twitter