Factions of Dragonflight: All reputations of the expansion

All articles
The reputation system in Dragonflight has undergone a major overhaul. Inspired by the Shadowlands' covenants, a new renown system appears and it now applies to all new major factions. Basically, instead of familiar reputation stages like "Friendly", "Honored", "Exalted", etc., we now have levels. Each level brings you some new reward: it might be a zone- or continent-specific perk, or an item, or a new profession recipe, or whatever. Thus the progression is supposed to become smoother and more rewarding. Will it though? We'll soon find out.
Those of you who have played Shadowlands must be sceptical. The way renown worked for covenants was definitely not a good game design. Irritating time-gates were everywhere and made no sense for those who just wanted to play the game for little more than an hour a day. Fortunately, the developers promised to avoid time-gating for Dragonflight reputations. It's likely that we'll have some of it though, but if it won't be so ubiquitous, we might even be fine with it.
Now with that out of the way, let's take a closer look at factions that we'll encounter in the Dragon Isles. There are just 4 of them but they are quite different from each other. We have a joint Alliance-Horde scientific expedition, a horse-people alliance, a walrus-people tribe, and the union of dragon rulers. Sounds like a diverse company indeed! Let's learn more about each of them! 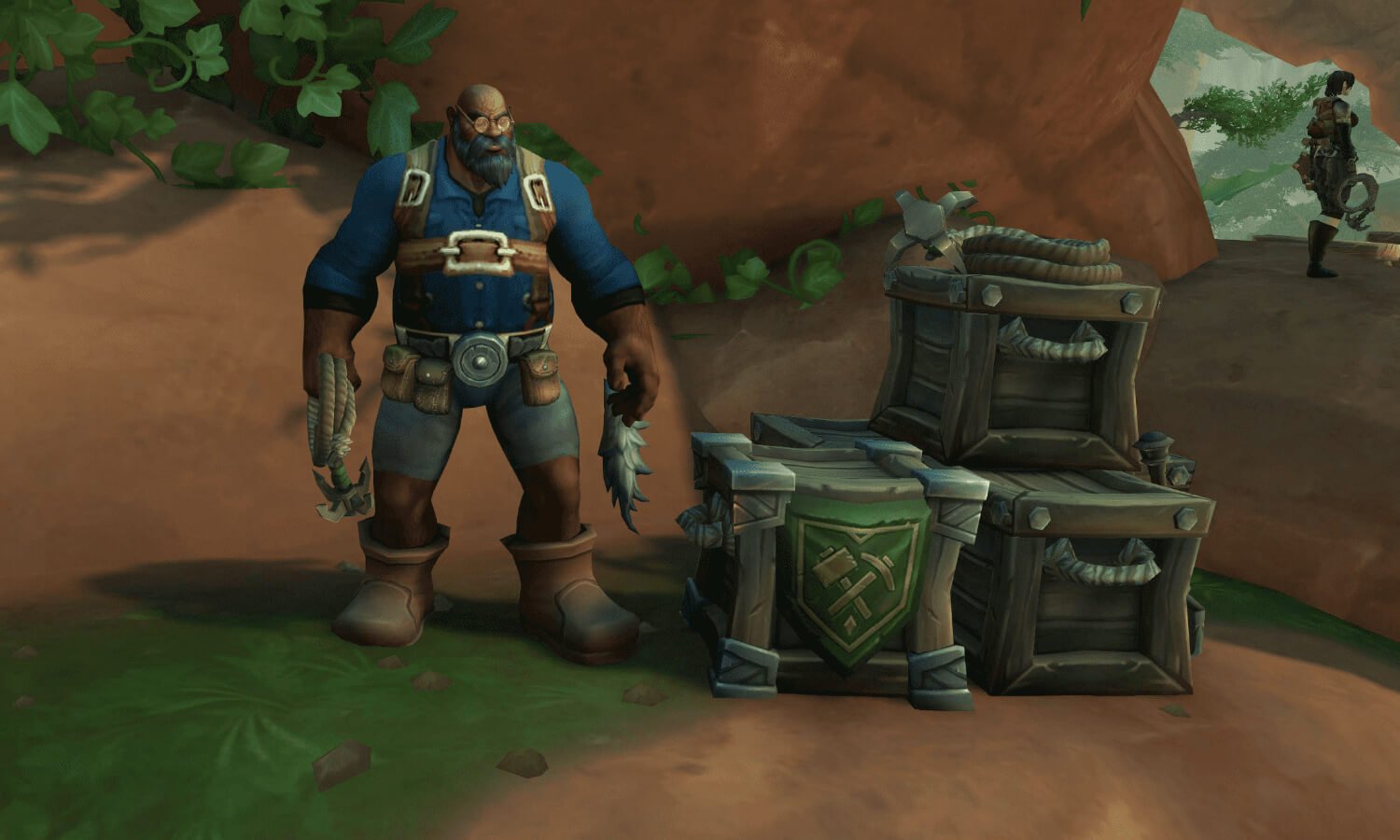 Zone: the Waking Shores
Max renown level: 25
Joint forces of Alliance and Horde have ventured to the Dragon Isles for the sake of science. It's surely great to see long-time rivals from the League of Explorers and the Reliquary cooperate on such a risky mission. A great lesson to us all here in the real world.
What this faction adds to the game – apart from some faith in imminent full-scale cross-faction play – is various gizmos for treasure hunting and fast traveling. By increasing your renown level with the Expedition you'll get access to a vast ancient waypoint network that will help you move across the Dragon Isles much faster.
Treasure hunting is another activity that this faction offers various useful stuff for. Its perks will help you get more rewards from chests and find those chests oftener. To help you even more, there are special mountaineering tools and skills too – thus you'll be able to reach various places of interest much faster. 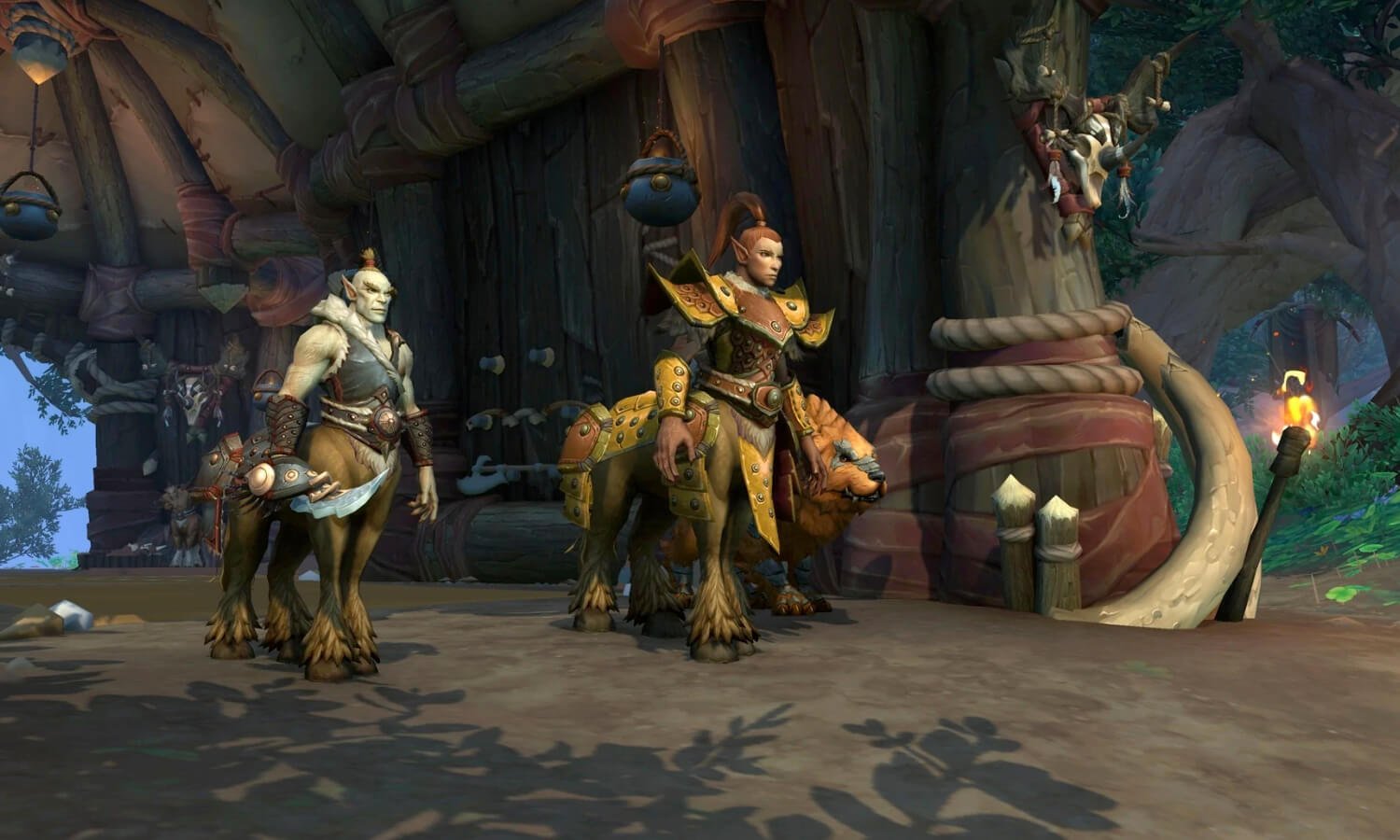 Zone: Ohn'Ahran Plains
Max renown level: 20
This faction is one of the most promising in the expansion. It's an alliance of centaur clans united by common challenges and culture. They worship the Wild God Ohn'Ahran who reigns over this part of the Isles. You'll help Marruks in their fight against other clans as well as other, more powerful threats.
Centaurs offer several peculiar activities to participate in for fun and renown. One of them is "License to kill" which is reminiscent of Hemet Nesingwary's safaris. Basically, you'll need to do some local fauna population control. And speaking of Hemet Nesingwary... Well, we better not, as we'd not want to spoil that for you.
Another activity is caravan. The caravan moves from one place to another all the time and faces various issues. You can help it deal with them and get some solid rewards. At some point – when your renown level is high enough – you'll get access to a "caravan hearthstone". It will take you to the current location of the caravan.
Among other cool things you can get from the Centaurs there are various dragon customization items, profession patterns, and collectibles like pets and toys. 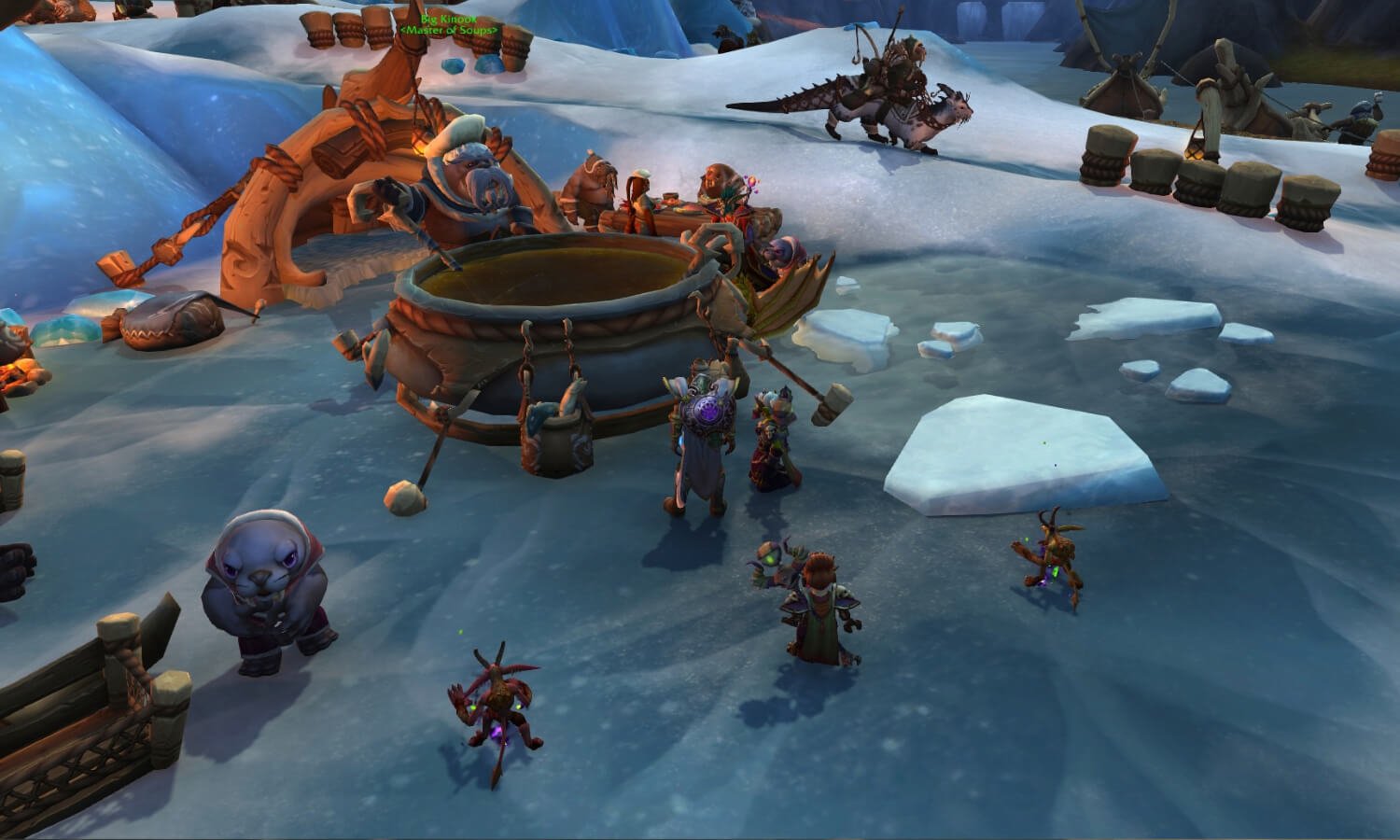 Zone: Azure Span
Max renown level: 30
You remember tuskarr, don't you? We've already met these warlus-people back in the Wrath of the Lick King days. They chilled in Borean Tundra and Dragonblight and entertained us with various fishing activities. This time we will dive deeper in their culture and get some more things to do with them. But fishing will be there too, of course. And it will be also way more sophisticated than before. For example, you'll get new tools of the trade: nets and harpoons – to catch fish (and not just fish!) with more efficiency.
Don't expect the catch you've got to just disappear in quest giver's hands as you've turned in the quest. You can participate in preparing a meal out of it! In fact, that's a part of the tuskarr experience. Catching something, then making it edible, and then hunting and fighting some foes (like gnolls and furbolgs).
There will be lots of other – non-fishing and non-cooking – rewards too. More customization options for dragons, cosmetic items (like backpacks, staves, and more), and profession patterns for all types of trades. 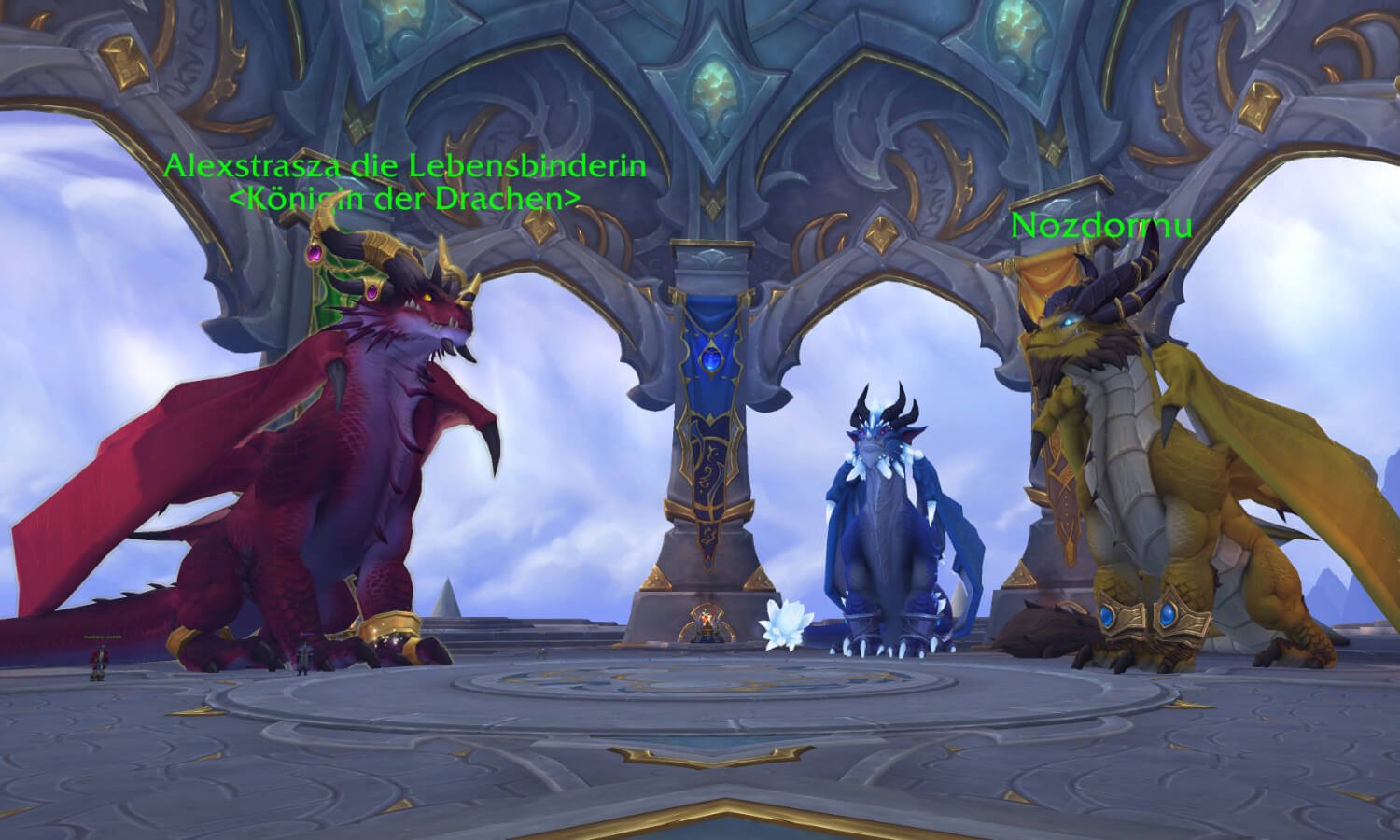 Zone: Thaldraszus, Valdrakken
Max renown level: 30
The Valdrakken Accord is the name given to the union of dragonflight leaders. Together they cooperate to save Azeroth (and themselves) from yet another danger. Yet, although it's called "accord", not everyone is in accord with the others in this group. To be precise, the black dragonflight is living through some interesting times. It hasn't had solid leadership for quite some time and now there are 2 contenders who are looking to become the boss of the clan. Those contenders are Wrathion and Sabellian. Both are quite authoritative black dragons. The former has been restless recently and has taken part in numerous important world events. The latter is already a heavyweight in the black dragons' elite. Hence the conflict is intense.
We'll have to choose our side. Who do we want to support in this standoff? You choose! However, unlike before, choosing a side doesn't oblige you to be loyal to it only. In fact, you can improve your renown with both black bosses and get rewards from them simultaneously. By improving the renown with them, you will improve your renown with the Accord in general.
There will be lots of activities that you'll find both in the vast zone of Theldraszus and in the city of Valdrakken itself. Speaking of rewards, there will be more customization options for dragons, transmog, patterns, toys, and so much more.
***
As you can see, the reputation/faction system has changed a lot. And it looks like most of those changes have been positive. We'll have a better idea by the end of the expansion, we guess. So take your time and enjoy all those activities and rewards that these unique factions offer!
And if you want to speed up the process, we can help you with that! Our pro players know exactly how to make renown grinding more efficient and they will gladly aid you in your quest to max all the 4 factions of the Dragon Isles. Check out our product for that or just get in touch with us directly to request any help you need!
View Dragonflight Renown boost      Contact us
Share: Facebook Twitter