3 best new features of the Firesong DLC in ESO

All articles
Time flies! It feels like we started the Breton story just yesterday – and now look at how far we got from there! The conclusion of the chapter comes with the Firesong DLC. We'll learn how this whole pirate-druid-knight affair ends up and take part in it all personally. But let's not get ahead of ourselves. Although the story is the selling point of this update, there are some other features that make it worth your time. Let's take a look at them to have a better understanding of what to expect!

The story goes on 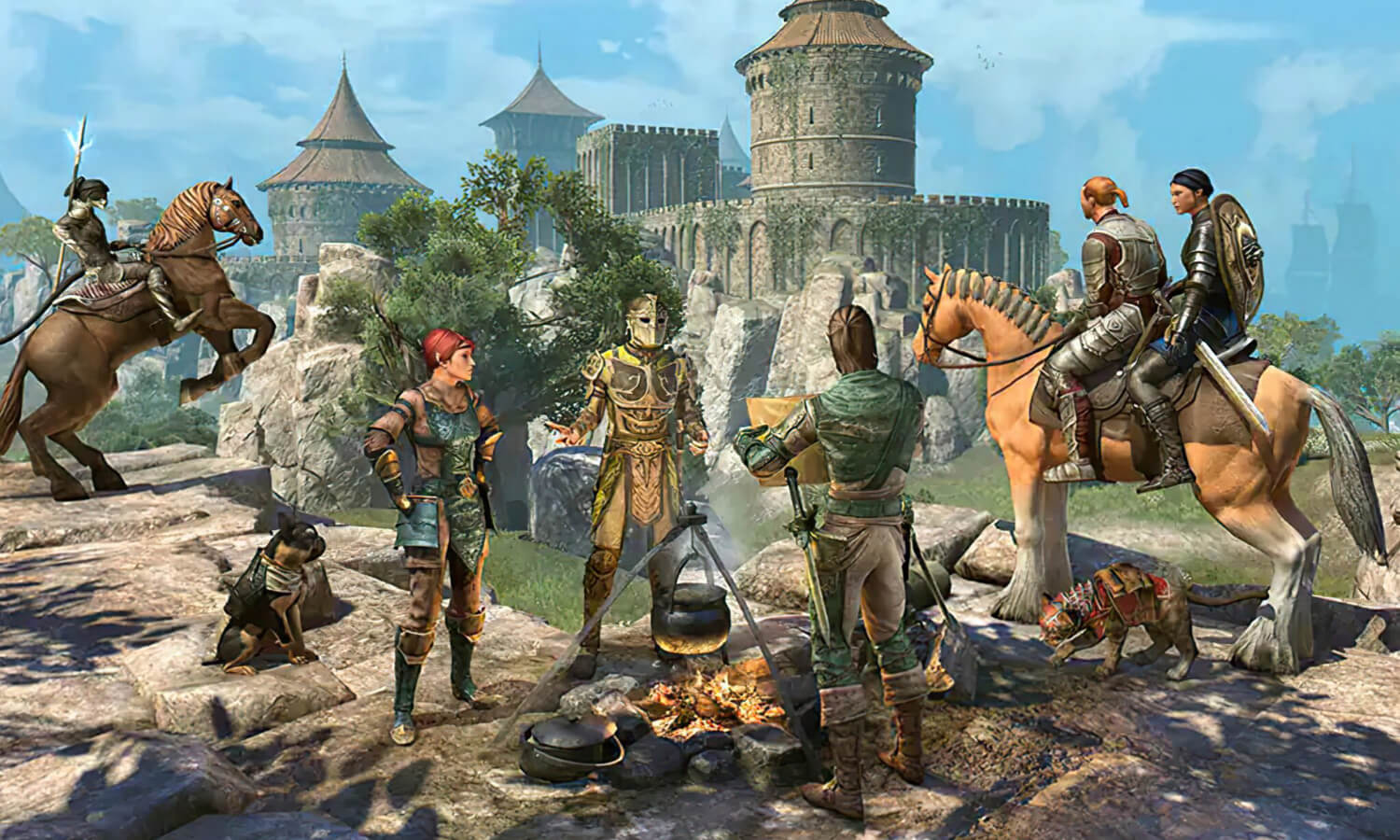 As we've already mentioned, the biggest part of the update is the story. Well, it's a big part of the game in general, so it's only natural. This time it will involve Dreadsail pirates (their name only triggers our post-vDSR PTSD) and the Firesong Circle. While the former had lots of time in the spotlight in the Systres archipelago before (they even had a terrifying trial dedicated entirely to them), the latter will take the lead just now. There will be lots of druid feuds since the biggest drama is related to a conflict between the Firesong gang and 2 other brotherhoods: Stonelore and Eldertide.
The Breton lords and the Ascended Order also won't be left without attention. There will be two new story chapters for all lore-fans: one will be about things going on in the DLC's new content, while the other will become available only to those who have completed all the Breton Legacy chapters. Basically, with it we'll learn how this story ends. It's hard to say whether it will have some hints on what's to come but we surely hope so. Although it won't be long until we'll learn more about the next adventure – presumably, that will happen in January 2023. 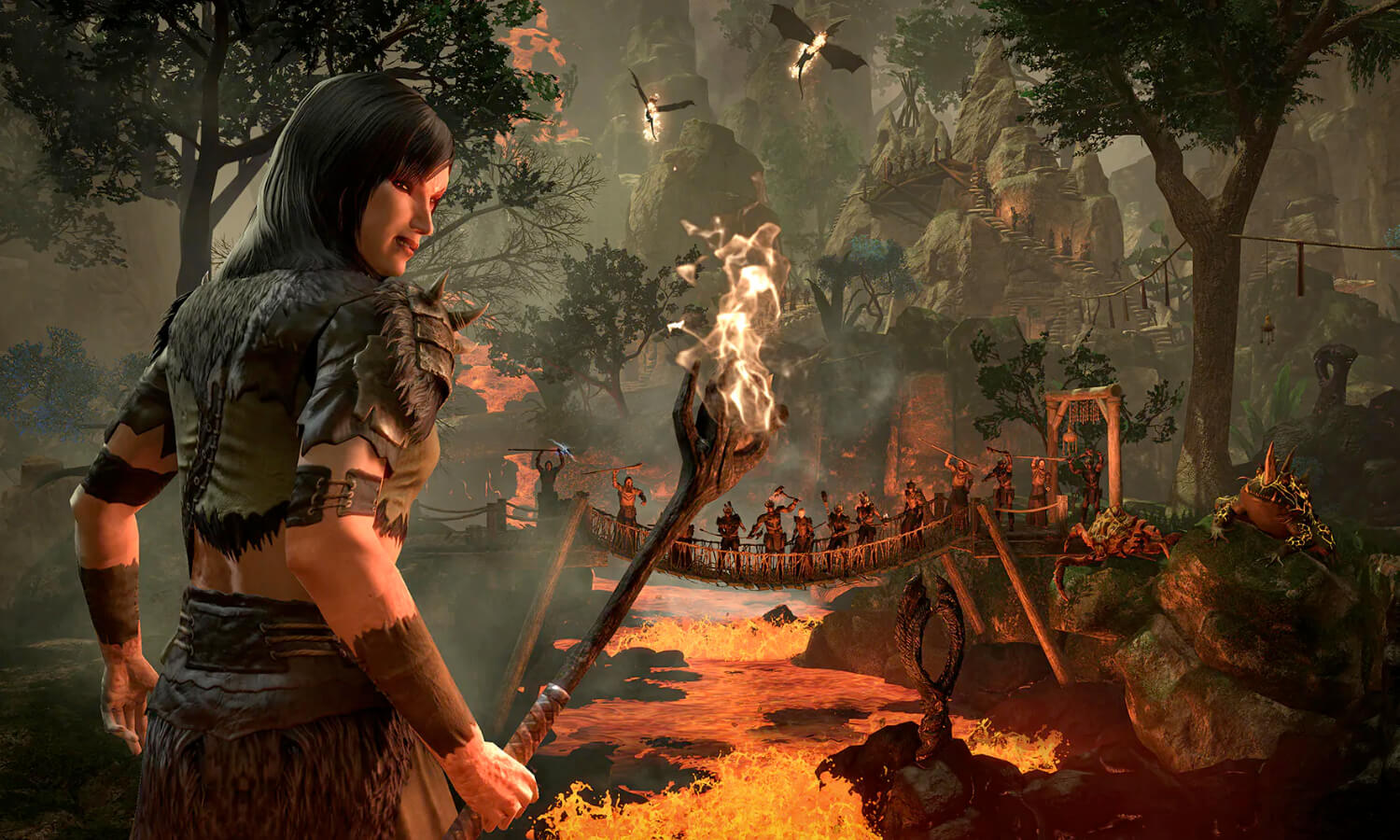 An ESO player is used to collecting things. It doesn't matter what it is, it must become a part of your collection! The biggest addition in this regard is sets: you'll have 9 of them. 3 are overland sets, other 3 are crafted, and the final 3 are mythic ones. We will also have 131 new furniture pieces to collect – there are so many ways to obtain them that it's hardly possible to name them all. Anyway, most of them are druid-themed, so if you're a fan of that aesthetics and want to live in a place resembling a druid hut, here's your perfect chance!
If you're a Tales of Tribute buff, there's some news for you as well. The card game will get a new patron and, subsequently, a new deck with 14 unique cards. The patron is called the Druid King which is very fitting to the content of the DLC. 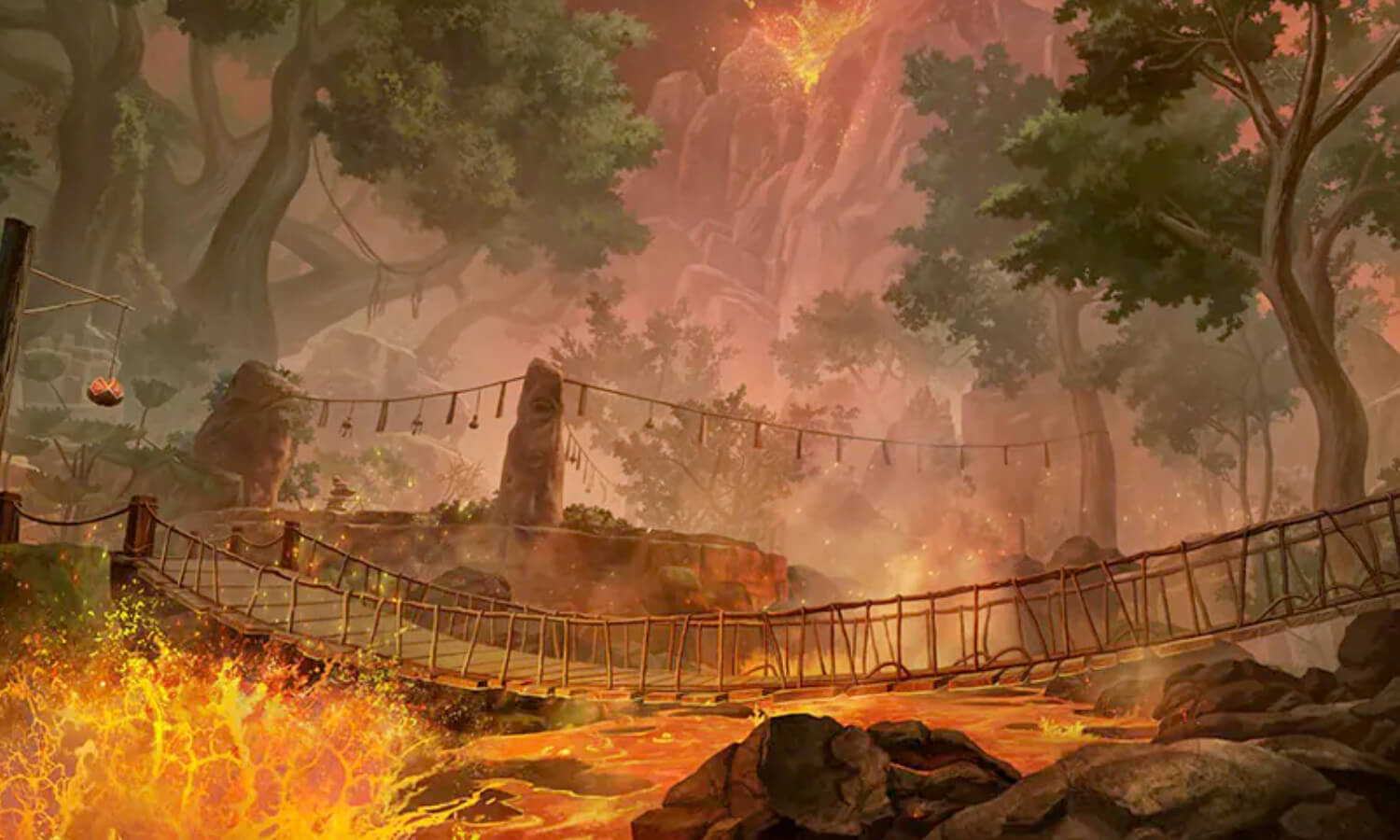 There will also be new zones. Or a new zone. It's hard to tell, since this time we have 2 small islands united in one map. Whatever it is, give a big hand to Galen and Y'ffelon! They will be the places where we'll spend most our time till the end of the year. While they both are small, Y'fellon is literally tiny. It's a volcanic islet, so no wonder. Despite its unwelcoming nature, we'll have to enjoy some of its beaches during some our missions. It's a scared place for the notorious Firesong Circle so we'll have no choice. 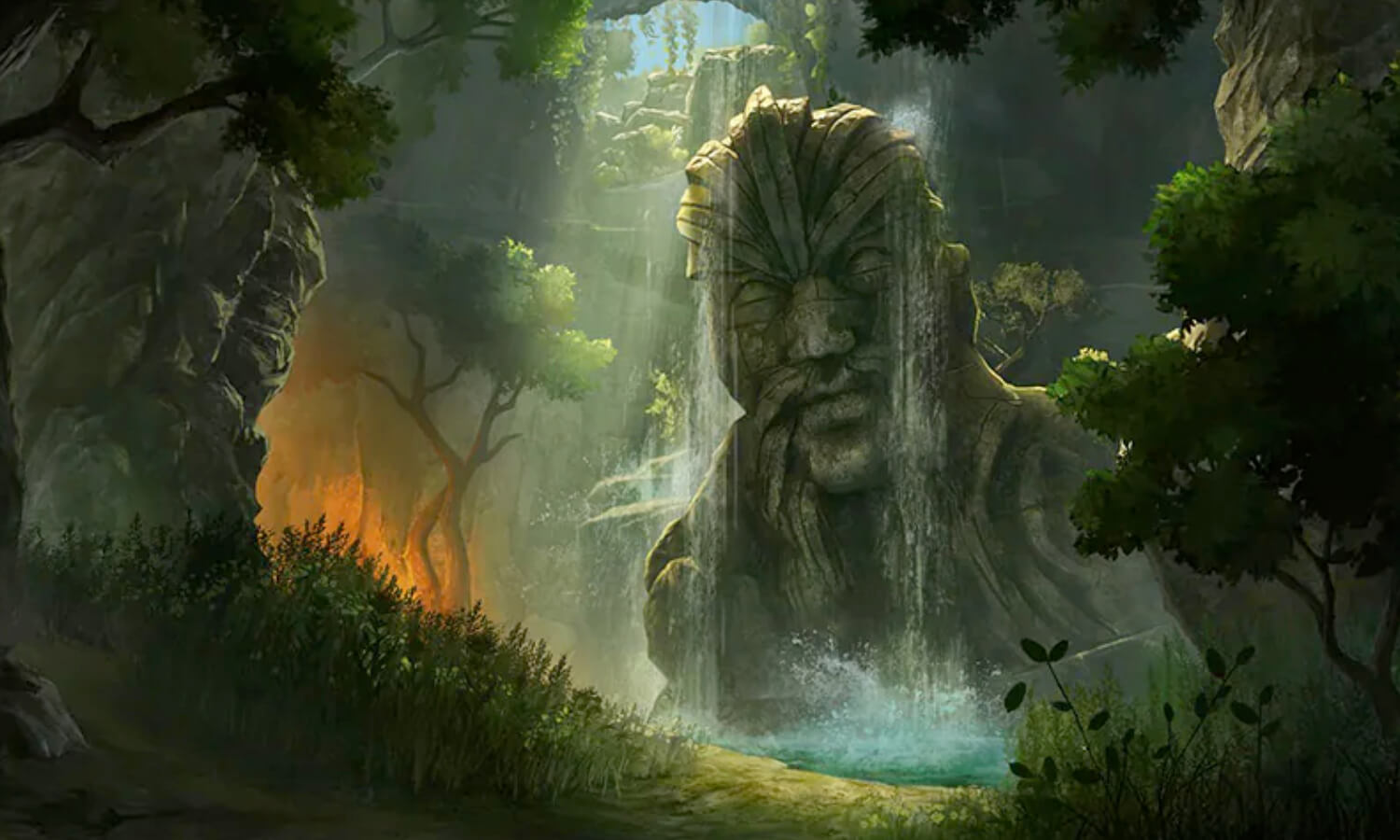 Galen is a huge contrast with that. It's a verdant jungle-island that has some Darien Gap-like thickets and dangers. Take utmost care and thread lightly! This will be our place of operations for the biggest part of this DLC. As usual, you will find some delves, public dungeons, friendly settlements, and other places of interest there.
***
With so many interesting things to see and try, Firesong seems a perfect DLC to conclude this year of ESO. We'll have a winter break after it – but before that there's lots of work to do! If you need help with getting your character through all the new challenges of the Systres archipelago, feel free to browse our ESO boosts or just contact us to request some assistance!
Browse ESO boosts    Contact us
Share: Facebook Twitter